The multiiiibead™ is part of the Smart Adhesive Application System and is a battery operated tool used for fast, efficient and clean dispensing of 1.5ltr and 3ltr sachets such as Woodstikk 10, Turfstikk MS210, and Cladstikk 12.

The multiiiibead™ Dispensing Gun is part of the Smart Adhesive Application System.  This innovative system enables clean and precise application across the width of the area to be bonded.  Using the correct settings, no adhesive spills on to areas it shouldn't and no adhesive is left uncovered.

What comes with the multiiiibead gun?

1.  Install battery pack into tool.  Align the base of the power tool with the notch inside the battery and slide the battery pack firmly into the handle until you hear the lock snap into place.  To turn the power tool on, squeeze the trigger switch.  To turn the tool off, release the trigger switch.  Trigger lock safeguards against inadvertent release of material

When not in use, place gun on its side on a stable surface where it will not fall or caus a trip or fall hazard. Do no leave unused for more than 15 minutes because adhesive will begin to skin over setting time dependent on adhesive being used. Refer to technical data sheet.  Transport your gun empty and with the rack fully closed.

Write a Review
5 StarsMartin Rae from Leanti Kitchens4 Years Ago

5 StarsCallum at Kentwood Flooring5 Years Ago

Extremely pleased with the system. We completed a 37sqm herringbone flooring job in 6 hours, which would normally take 2 days to do!! Very impressed.

5 StarsNeill from N A B Flooring6 Years Ago

The gun is working well. I sometimes work alone and it definitely speeds the job up. I don't seem to be covered in glue as much either.

The Gun is a fantastic system saving us hours of time

Saves a lot of hard work

My Fitters have been coming back cleaner since using the Gun

Time is money, and that's why your products are so important to us

We had a job which I allowed 8 days for. We used the Woodstikk system and we had it finished in 4 days!! I am not easily impressed, but this is a great product

Someone’s done their research, seen what fitters required and generated this system

Hello. can you please give me more details about the big gun? what is the diameter of the sausage adhesive? how many kg does the sausage have? thanks

Both of the guns are 80mm diameter, and come with a 180mm spreader head as standard. It is possible to purchase a 300mm & 400mm head too.
The length of the 3ltr foil is approx 640mm
The 3ltr foil gives enough adhesive for a coverage of up to 6sqm.

Use our adhesive time and cost calculator to find out how much time and money you could save.

How do we calculate this? 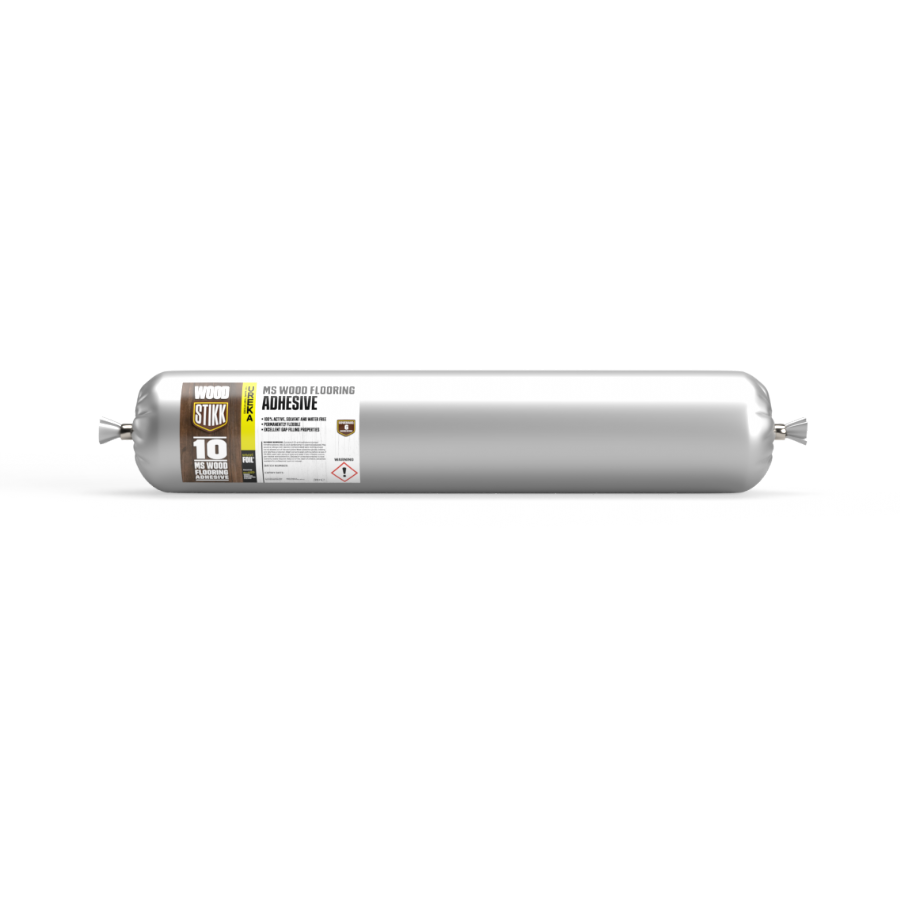 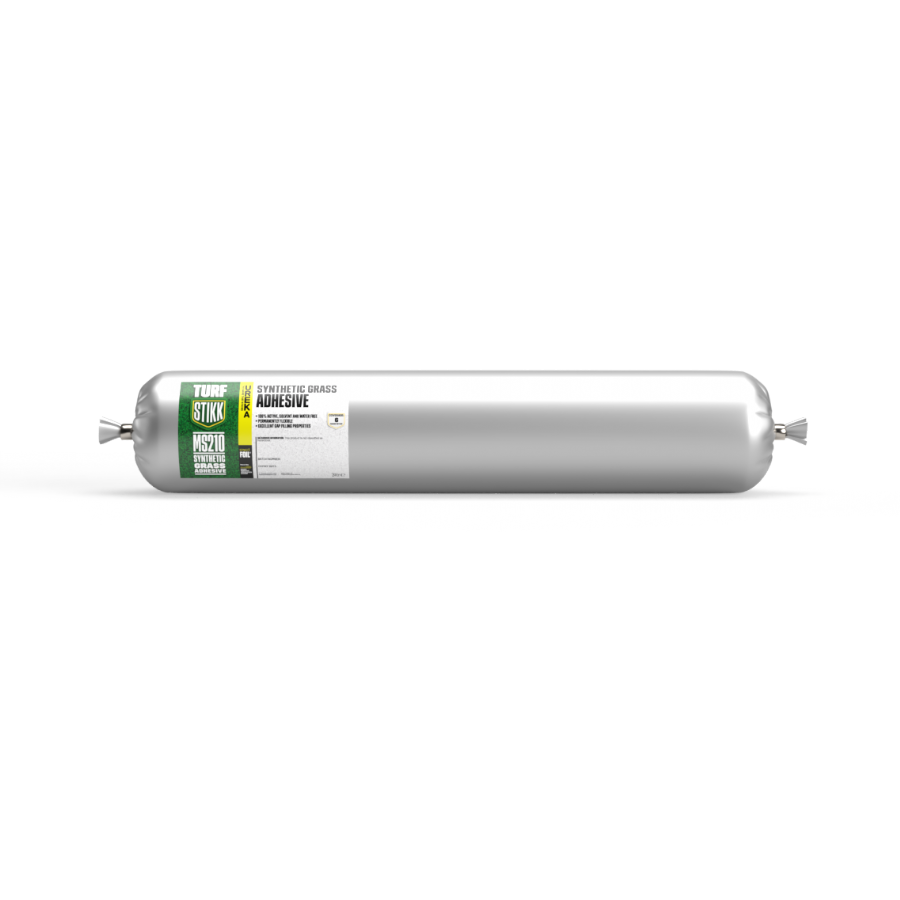 Turfstikk MS210 is a fast curing, one component, MS polymer adhesive designed for bonding artificial grass to seaming tape. It is dispensed using the multiiiibead gun. 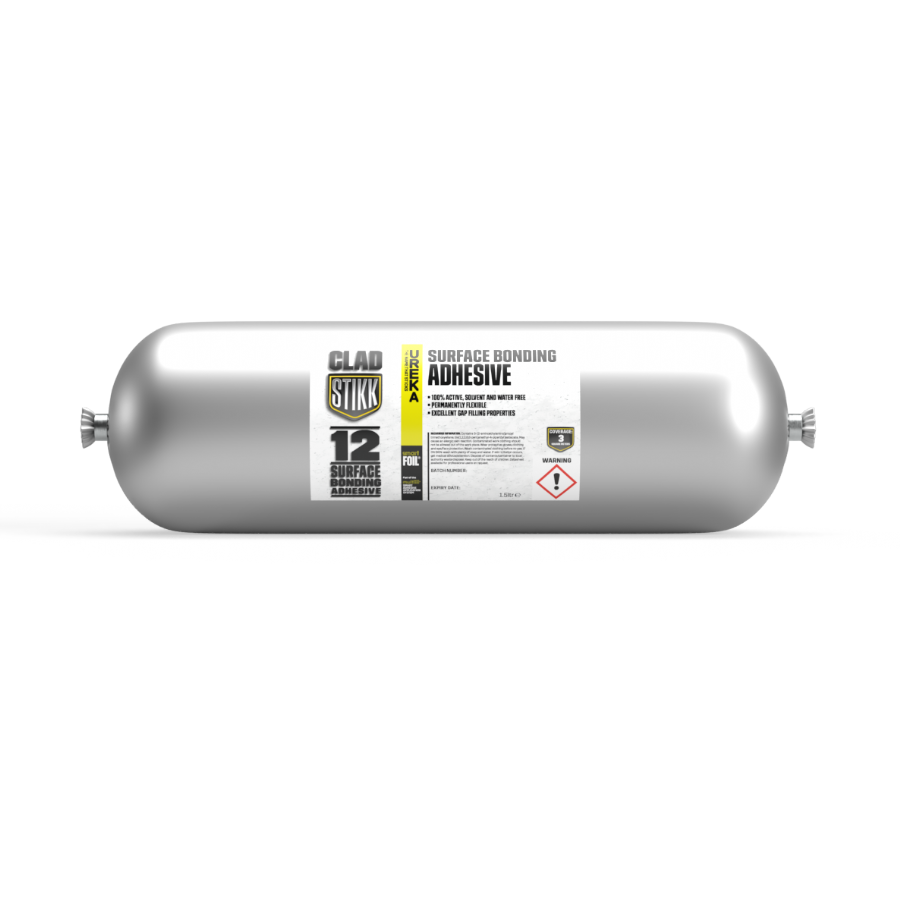 Cladstikk® 12 is a solvent and water free MS Polymer adhesive which when used with the multiiiibead gun gives a fast, efficient and clean bonding system ideal for bonding large surfaces like PVC and GRP hygienic wall cladding.

For use with multiiiibead guns 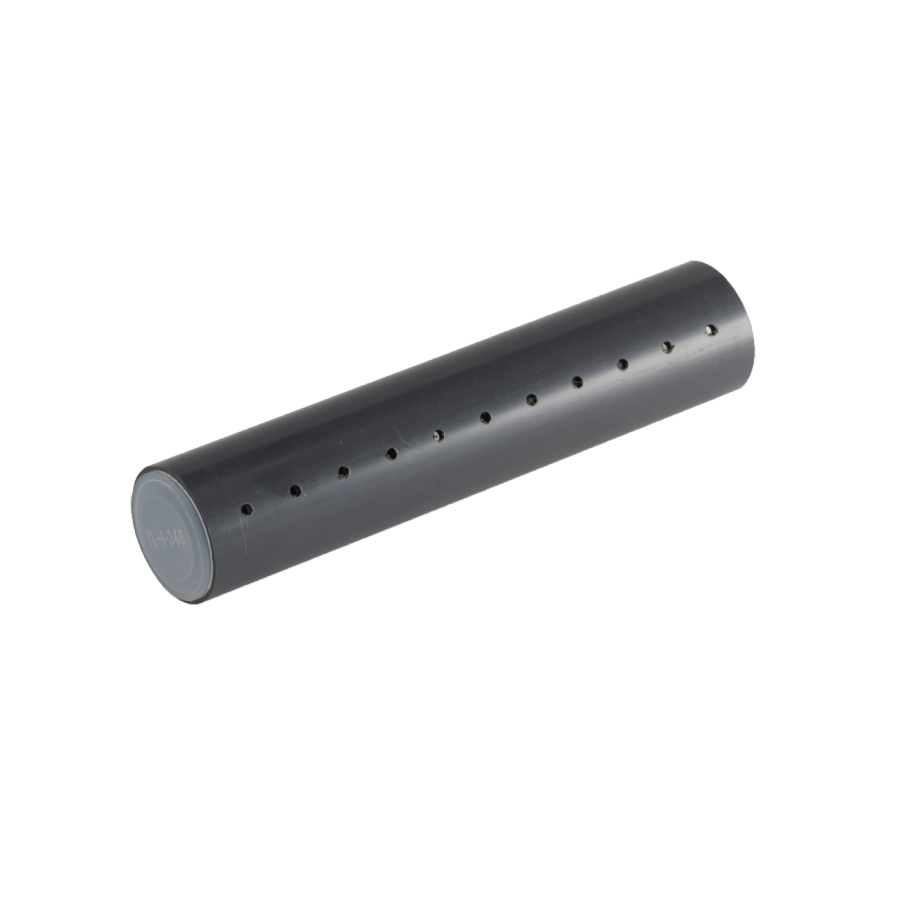 For use with multiiiibead guns